What is Antifa? This criminal trial could redefine the movement
Wednesday September 21st, 2022 at 11:59 AM

Completing the CAPTCHA proves you are a human and gives you temporary access to the web property.

If you are on a personal connection, like at home, you can run an anti-virus scan on your device to make sure it is not infected with malware.

If you are at an office or shared network, you can ask the network administrator to run a scan across the network looking for misconfigured or infected devices.

Months before National Archives officials retrieved hundreds of classified documents in 15 boxes from former president Donald Trump’s Mar-a-Lago Club, they were told that none of the material was sensitive or classified and that Trump had only 12 boxes of “news clippings,” according to people familiar with the conversations between Trump’s team and the Archives.

During a September 2021 phone call with top Archives lawyer Gary Stern, former deputy White House counsel Pat Philbin offered reassuring news: Philbin said he had talked to former White House chief of staff Mark Meadows, who made the assertion about the dozen boxes of clippings, the people familiar with the call said. Trump’s team was aware of no other materials, Philbin said, relaying information he said he got from Meadows.

The characterization made in the call vastly misrepresented the scale and variety of documents, including classified records, eventually recovered by the Archives or the FBI.

Philbin said that Meadows also told him no documents had been destroyed, according to two people with knowledge of the call and a third person with knowledge of Stern’s contemporaneous account of the call. These and other people spoke on the condition of anonymity to disclose internal details.

Stern had sought the call because he believed there were still more than two dozen boxes of materials that Trump had, and he also had concerns about whether digital records had been properly retained, according to a person with knowledge of the situation. Top Archives officials continued to believe there was more material than they were being told about, according to people familiar with their thinking.

In the year since the call, Archives and Justice Department officials have recovered 42 boxes of records from Trump’s Palm Beach, Fla., property, including 15 boxes handed over by Trump’s representatives to the Archives last January and an additional 27 boxes retrieved by the FBI during a court-authorized search of Mar-a-Lago last month.

The records recovered by the FBI included documents that detailed top-secret U.S. operations and information about a foreign government’s nuclear-defense readiness, The Washington Post has reported. Some of the documents retrieved by the Archives had also been torn up, which Trump had a habit of doing.

The Justice Department has conducted interviews with Archives officials and subpoenaed documents from the Archives as a part of their probe into Trump’s mishandling of classified documents. Officials are seeking to understand what the Archives was told and whether Trump’s representatives were honest, according to people familiar with the matter.

In an email to Trump lawyers in May 2021 previously reported by The Post, Stern wrote that there were roughly two dozen boxes that were kept in the White House residence that had yet to be returned to the Archives, “despite a determination by [former White House counsel] Pat Cipollone in the final days of the administration that they need to be.”

In court filings, the Justice Department has released an email from the Archives to Trump’s counsel stating that NARA officials had “ongoing communications” with Trump’s representatives “throughout 2021” to try to secure missing presidential records, which resulted in the transfer of only the first 15 boxes.

Trump told conservative radio host Hugh Hewitt on Thursday that there would be “problems in the country the likes of which perhaps we’ve never seen before” if he were indicted on charges of mishandling classified records.

“I don’t think the people of the United States would stand for it,” Trump said.

Trump’s legal team has said the documents seized include some personal records. They have argued that the former president has “an absolute right to access” to his presidential records and suggested that it is possible that some of the documents marked classified may have been declassified by Trump before he left office. However, his lawyers have not formally asserted any were declassified or otherwise addressed concerns that Trump might have been improperly storing national security secrets at his Florida club.

On Thursday, U.S. District Judge Aileen Cannon appointed Raymond J. Dearie, a former chief federal judge in New York, as a special master to sort through the documents seized by the FBI to see whether any should be shielded from criminal investigators because of attorney-client or executive privileges. The Justice Department is barred from using any of those documents in its criminal probe until Dearie reviews them, significantly slowing down the inquiry.

HarlandCorbin
reply
They could have come up with a more believable lie. We all know that #traitortrump doesn't read.

1 Comment
Conspiracy theorist Alex Jones will be back on trial Tuesday, facing more family members of Sandy Hook Elementary School shooting victims, weeks after a Texas jury determined he and his company should have to pay one student's parents nearly $50 million for defaming the student's father and inflicting emotional distress on both parents. 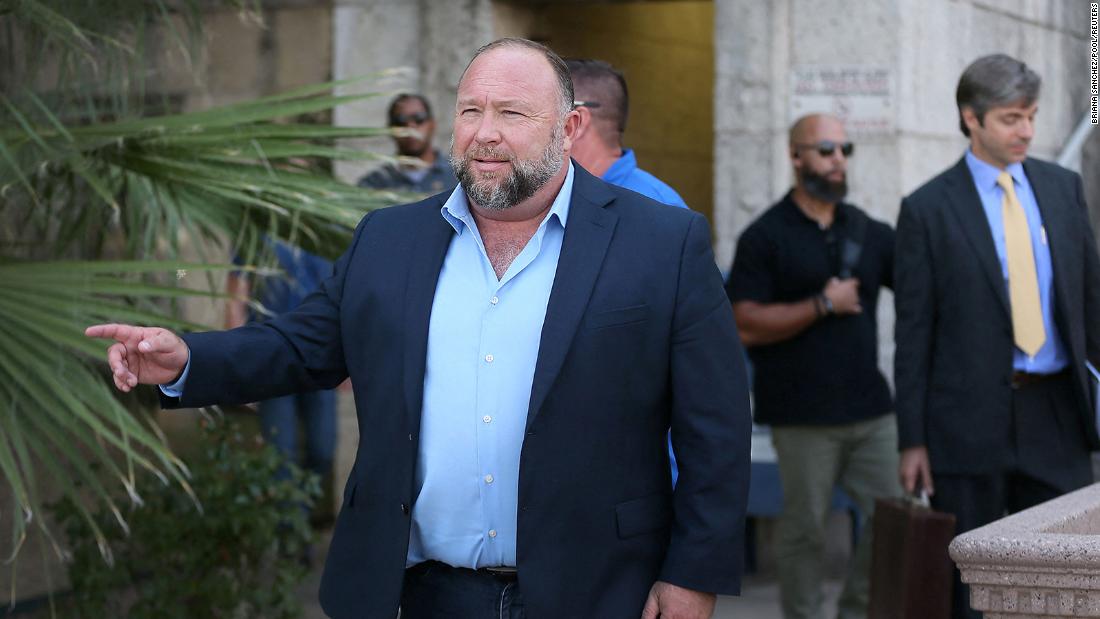 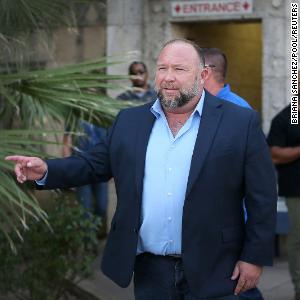 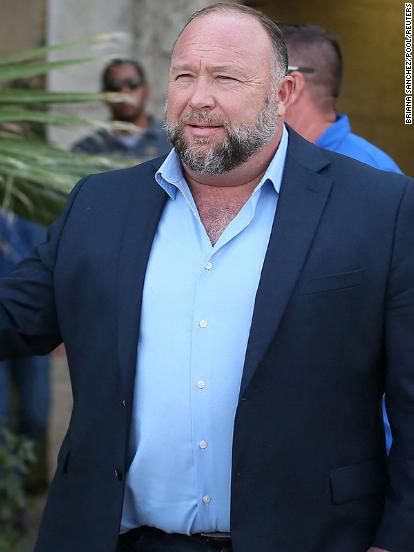 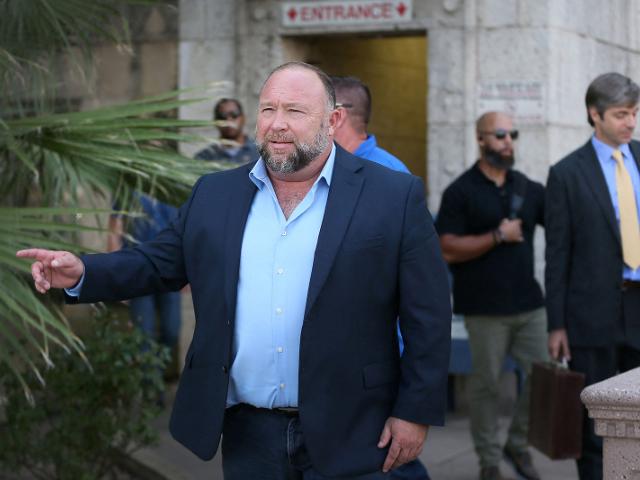 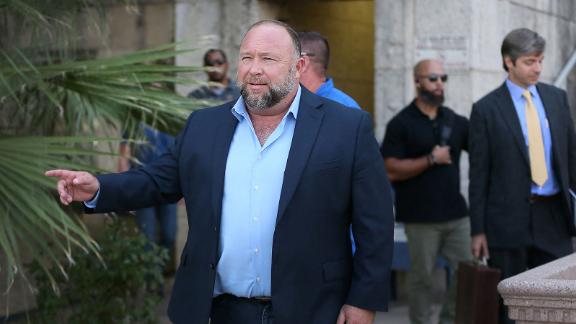 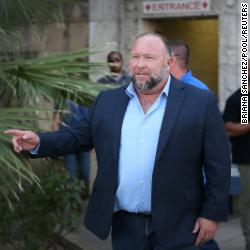 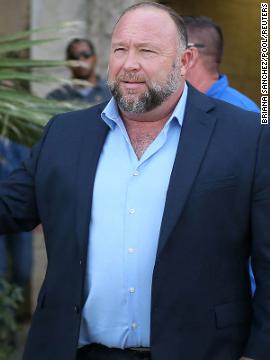 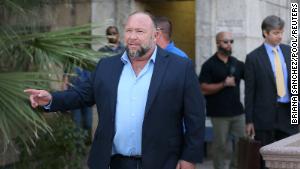 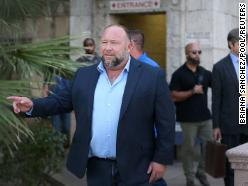 HarlandCorbin
reply
Fingers crossed that he gets hit with a bigger judgment this time around. It would be fitting to see him bankrupted.

1 Comment
The lawyer for two Sandy Hook families that have sued right-wing conspiracy theorist Alex Jones asked a jury on Tuesday to award his clients $150 million in damages in a trial that will determine how much money they receive. 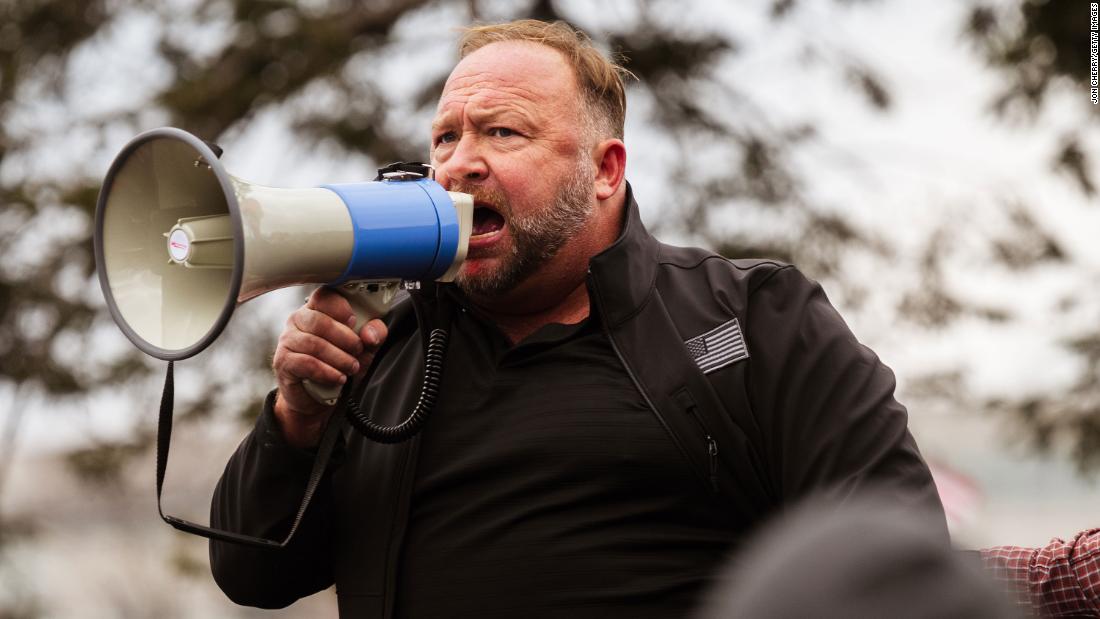 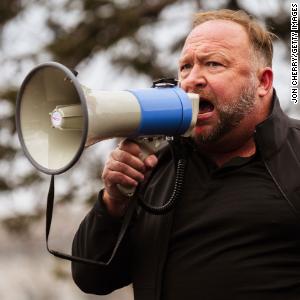 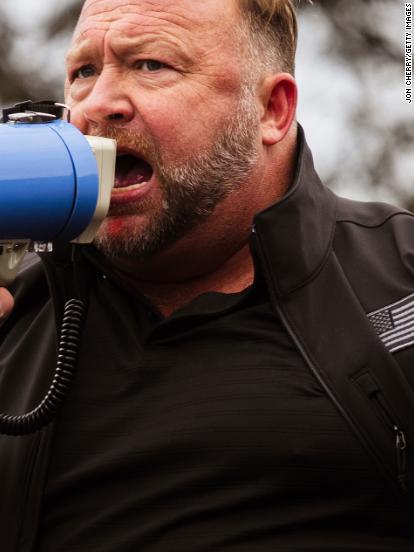 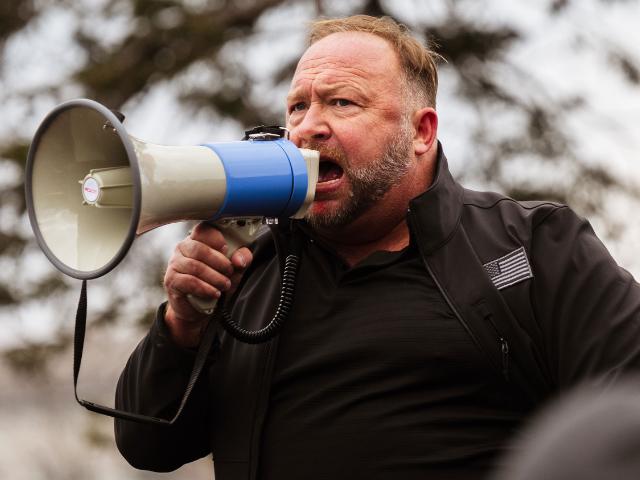 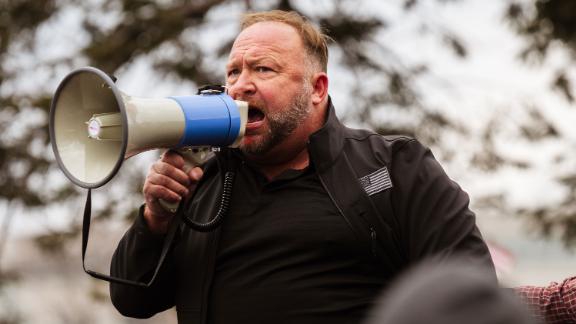 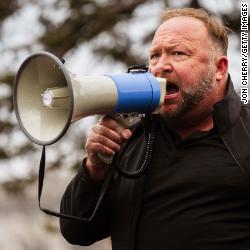 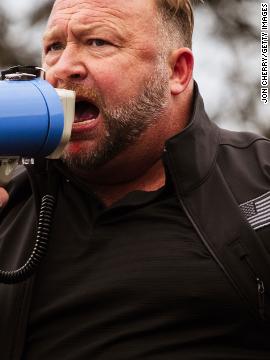 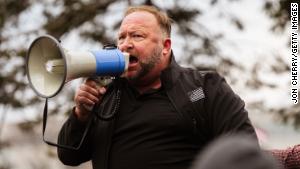 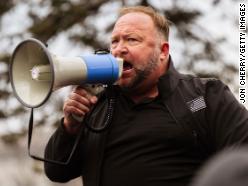 HarlandCorbin
reply
Hopefully the jury agrees with this award. Poor baby will have to pay the consequences for his actions. And will whine and cry the whole time, I'm sure. The party of personal responsibility cries when they are the ones forced to take responsibility.

In 2019, the National Highway Traffic Safety Administration (NHTSA) proposed a rule that would allow electric vehicle owners to choose from a suite of noises the car could make at low speeds, warning others of its presence, since EVs can be quiet under 10 mph or so. But after hearing extensive feedback from the public, NHTSA has decided that this will in fact not be allowed, according to Reuters, because of a “lack of supporting data” that it would have any benefits but would “allow manufacturers to make more obscure sounds that only appeal to a small minority of (hybrid electric) owners.”

NHTSA appears confused. Make obscure sounds that only appeal to the people inside of the car? I was under the impression, based on the behaviors of the car owners I am often subjected to, that this was one of the major benefits of car ownership.

The rule never really got into what kinds of noises the cars might make, but the idea was users could choose from a library of noises to warn pedestrians, cyclists, and visually impaired people around the vehicle of its presence. While this library would in theory be limited by the car’s manufacturer, one thing a car’s manufacturer could do would be to allow you to upload any noise or song you’d like (or enterprising coders could hack such a feature and charge a fee for their services). As NHTSA eventually acknowledged, this may have been self-defeating from a safety standpoint, because people won’t know what is going on if each vehicle makes a different noise.

But the rush for sensible solutions has resulted in yet another lamentable big government overreach. For any city-dweller constantly harassed by the same uniform and obnoxious honking noises to “warn” pedestrians and cyclists they’re about to be run over, one laments what we’re missing out on, such as constant fart noises emanating from passing vehicles like Tesla permitted for a brief period. If fart noises were just the beginning, imagine the cultural richness we’re missing out on. What other creative, hilarious noises might our technological superiors have concocted to enrich our lives?

Unfortunately, we will never know the simple joy of enjoying a peaceful summer’s day on your stoop as a car drives by at 16 mph emitting the gentle, docile chorus from Ludacris’s love ballad “Move, Bitch, Get out of the Way,” perhaps, or an uploaded track of nails on chalkboards. There is a rich library of “annoying sounds” on Youtube, such as this “EXTREMELY painful sound” or this “most annoying sound ever!!!!!” Just imagine the alternate universe where NHTSA made it legal for any driver to broadcast these noises from the external speakers of their electric car, all for the safety of people about to get hit by it. Yet again, we have lost so much cultural richness to the arbitrary whims of the bureaucrats in Washington. Pardon me, but I thought this was America. HarlandCorbin
reply
I want it to say "Vroom vroom, I'm a car." Over and over.

Iucounou
"one thing a car’s manufacturer could do would be to allow you to upload any noise or song you’d like" - That won't become annoying at all, right

HarlandCorbin
Not annoying at all.